40th anniversary of the Gernika Statute 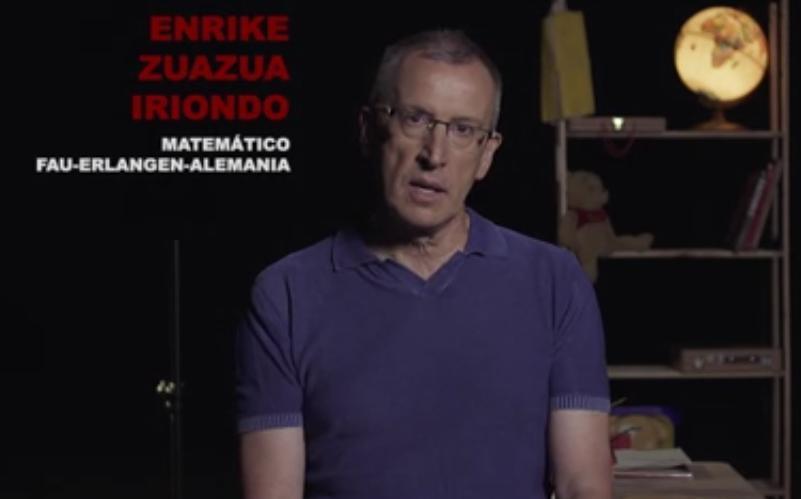 On October 21th, 2019, the documentary “40 taupada, herri bat” (40 heartbeats, one town) has presented in a special act on the occasion of the 40th anniversary of the signing of the Gernika Statute by the basque television EiTB (Bilbao, Basque Country -Spain).

Enrique Zuazua participated on this documentary, which propose to the Basque Society to make a break on our daily-speedy lives to value what we are and how we live. The signing of the Gernika Statute 40 years ago conferred on the Basque Autonomous Community several competencies, which the Basque people internalized and taken for granted living in society, but it would be important to be awared of the benefits that these competencies have brought to the Basque Country and listen carefully.

The documentary “40 taupada, herri bat” (40 heartbeats, one town) is oriented to show the Basque Society under many points of view: education, culture, sport, protection and security, economic development and research, health, social services, Basque, media and social development and equality.