Applied Mathematics for a time of crisis 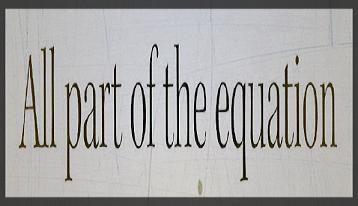 |Reedition| The demand for mathematical sciences is rapidly increasing. Although often ignored, a quick look to existing and emerging scenarios in areas such as industrial design, biomedical sciences, computers and informatics, telecommunications, robotics, economy, energy, social sciences or climate change, provide clear indicators of the increasingly important role that mathematics is playing in all aspects of modern society.

Galileo was the first to say: “the universe is written in the language of mathematics”. The shape and structure of the newly born 21st Century is the best proof of how right he was. Even he would be surprised to see the extent to which time has confirmed his celebrated saying. (…)

You can download the full text in this link.