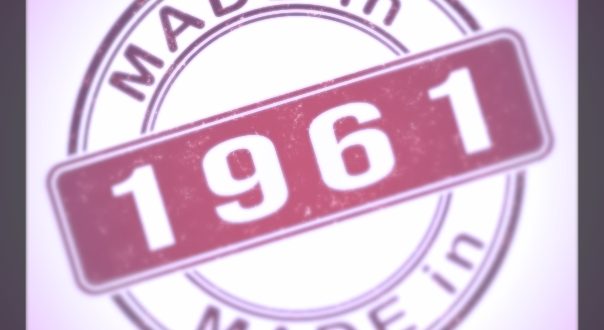 Dear Enrique, dear members of the chair, dear guests, dear all, it is my pleasure to say a few words at the occaision of Enrique’s 60th anniversary.

This will not be a classical laudation and it will not be a substitute – recently we like to use the notion of a surrogate – of an event that will, in fact, take place later in the fall. My address will instead be a personalized approach.

The notion of elapsed time is something of common sense. However, a closer look reveals the fact that time is related to individual paths in the space-time world. It is noted proper time (or preferable eigen-time) in relativity. It is defined along a path in the time-space cone and depends on the motion of the clock between the events. The eigen-time between two events appears, according to relativity theory, longer than the time in an inertial system. This is the base for the twin paradox.

Nobody in this room would doubt that Enrique lives on accelerated level and, therefore, nobody in the inertial system of FAU should be surprised to experience different time scales when communicating with Enrique. 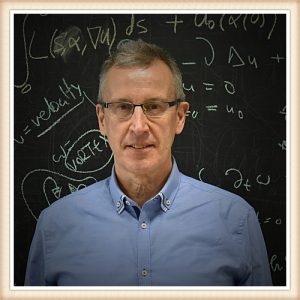 A timelike path – to keep within the metaphor- in Enriques life, however, is to be seen in a different metric than the Lorentzian one, with rather different geodesics than usually encountered. For further inspection, we may introduce a semi-discretization of his path with break points being represented by, say, international awards. It is to be anticipated that, as with the bang-bang principle for the heat equation, towards the end of this path, there will be an accumulation point.

For that matter, the time measurement of 60 ‘years’ probably does not mean a lot to Enrique. Nevertheless, in our inertial system, we celebrate this 60th anniversary today.

If you happen to have a lot of spare time, I recommend reading the C.V. of Enrique. According to the accumulation of awards and honors – let me just mention the Alexander von Humboldt Professorship 2018 and the AvH Research Award 2013, the top awards within the German system and the two ERC Advanced Grants in 2010 and 2016, the top awards in the EU, the honorary doctoral degeree from Nancy, along with the strictly increasing H-index, is it currently 44 within web of science, related to the more than 350 papers – the study of his cv is becoming a challenge. But the precise description of the time-space-path of Enrique would in fact be the task of a traditional laudation which is postponed to another event and  a different speaker.

Again, momentum and energy are notions that each of us would instantly associate with Enrique, while location and time are more or less coordinates of the world we live in. The twin paradox, mentioned earlier, already prepares us for inconsistencies between our standard time and his eigentime, the uncertainty principles manifest this observation. We are used to a distributional, say, wave-type understanding of his current location and the second principle allows him to gain repeatedly extra and excessive energy out of ‘nowhere’.

Waves, in turn, have been a major scientific focus of Enrique throughout his path. I can witness this from the first time we met, I believe it was in 1987 in Santiago de Compostela during a legendary conference organized by Alfredo Bermúdez, where Enrique appeared as the rising star of the J.L. Lions school, shortly before he finished his PhD thesis in Paris. Ever since, the control and observation paradigm, particularly the subtle relation between the true physics and its discrete twin accompanied his track. It is, therefore, natural that now its digital twin is on his research agenda.

Above all, the stunning turnpike phenomenon rules. In simplistic terms it says that at the beginning of the optimized process there is lot of active and also at its end, while for a long time interval not much happens. The exact reachability of the equilibrium with a bounded effort in real time is still open. Definitely, the turnpike does not apply to your space-time eigen-path, Enrique, even though some possibly oblique projection of it to the FAU-inertial system seems to indicate this.

Therefore, it doesn’t appear inordinate to wish you a relaxed birthday together with your family and friends!

Also, Martin Gugat composed and delighted people with this melody “A Ragtime”.