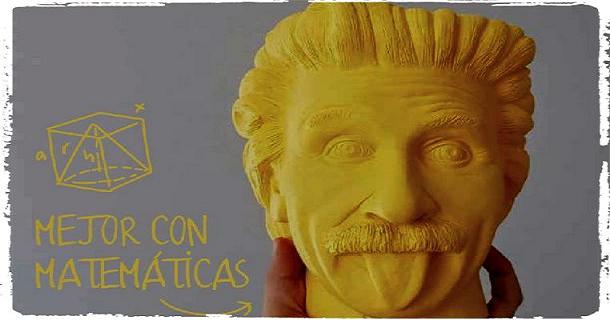 At a time when COVID19 is inarguably the focal point of our lives, our world has filled up with numbers and graphs, i.e. with mathematics.

The key to this surprising but indubitably true turn of events may lie in a quote from Albert Einstein (the 65th anniversary of whose death has just passed): “[h]ow can it be that mathematics, being after all a product of human thought […], is so admirably appropriate to the objects of reality”

Einstein was right: the ability of mathematics to explain what is going on in the world around us is surprising. And that may be why the media are full of articles featuring data and tallies of those infected (I) by the virus, those who have recovered (R) from it and those who are susceptible (S) to infection. These are the basic variables used in basic SIR models in epidemiology.

The SIR model first saw the light of day as a visionary proposal in a paper by W. Kermack and A. McKendrick published in the Proceedings of the Royal Society (London, 1927), and its influence on the future course of the field was determinant. As is often the case with classic works, even today – almost 100 years later – it remains a highly transparent, clarifying, recommendable read. That is why it has been so hugely influential. 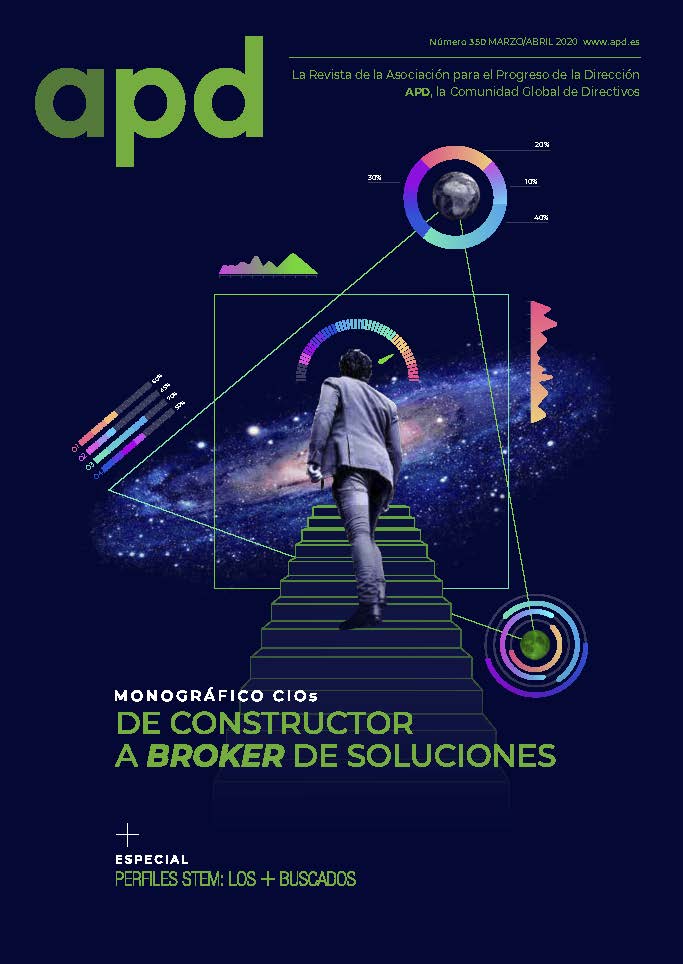 But why should a new epidemic such as COVID19 follow the rules of known mathematical equations?

The authors explain that the dynamics of an epidemic can be followed via a set of differential equations which indicate how the three variables (S, I and R) change over time.

Obviously, we want I (the “infectives”) to be as low as possible and R (the “recovered”) to be as high as possible. Unfortunately, there is a gap between the two, which could be denoted by D, standing for death, the villain of this sad story, which is now knocking hard on our doors after visiting first the Far East and then countries nearer to home. In all that time we paid no heed to the old saying: we were forewarned but we failed to forearm.

Analysing the stubborn way in which many of our fellow countrymen have clung to the idea that “Spain is different” would be a long task, and possibly an unnecessary one, given that the target readership here is made up of leading businesspeople who are already well aware of how seldom the domino effect can be avoided.

But it is still perfectly logical to ask oneself how SIR equations can possibly work for all epidemics (from the Greek epi, meaning “on”, and demos, meaning “people”), both old and new: plague, smallpox, cholera, AIDS, malaria, etc. It is plausible to assume that in a best-case scenario a mathematical model should be able to describe past events, but why should a new epidemic such as COVID19 obey the rules of known mathematical equations?

Einstein was right: the ability of mathematics to explain what is going on in the world around us is surprising.

That is precisely where the strength of mathematics lies: in its universality.

Some readers may be unwilling to accept that principle of universality at face value; and they would be right. Indeed, for the SIR model to produce results that are in any way close to reality the parameters that govern its expansion need to be adjusted. One of the most important of those parameters is the basic reproduction number, which indicates how many others are infected by each “infective”. As can easily be imagined, the effects of an epidemic with a high basic reproduction number can be devastating.

For the SIR model to be able effectively to predict the future trend of an epidemic those parameters must be determined. This is extremely hard in situations such as that which currently prevails, in which a lack of sufficient testing in the population means that there is a shortage of useful data.

The SIR model does, however, clearly reveal that the Achilles heel of the epidemic lies precisely in its basic reproduction number, and that the best way to attack it is by reducing the number of contacts. Thus, the only effective method available to us at present is social isolation, however unpopular it may be, just as opening up apparently damaging fire-breaks in woodland is the only way to save it from fires. Distance between individuals is the only barrier that the virus cannot cross.

Those reading closely will have realised by now that the SIR model cannot in any event contain the whole truth. On what scale should we apply it? Globally?; State by state?; Region by region?; City by city?; Or even neighbourhood by neighbourhood? The epidemic is clearly not hitting all locations equally hard.

At this point a mathematician would explain that models of this kind are a laboratory for experimentation (which can now be conducted very effectively through computer simulations, thanks to the powerful scientific calculation tools available), but that the real battle must be fought in real life. Whether we like it or not, that is how things have always been and will continue to be in the fields of science and engineering, including the social and life sciences.

Human beings could have chosen other paths along which to develop their lives, but they chose mathematics; and it is hard to imagine today how they could have done otherwise.

With that in mind, and with mathematics being granted the role that it deserves as the best available way of addressing a highly complex reality, the picture that emerges from the models applied is depressingly close to real-life events, with the peak in the epidemic being followed by a slow decline, assuming that sufficient social distancing measures are maintained.

System control theory also predicts that control of any complex process must necessarily be oscillatory and intermittent in nature, so it is impossible to avoid spikes. Continual feedback is therefore required to adapt measures to trends in indices. This is much like what happens in all other areas of nature and of our society.

We have a plethora of data, and data science (one of the most fertile crossover areas between mathematics and IT) not only enables us to extract, sort and analyse relevant information but also teaches us that it is impossible to make guesses when critical information is lacking. That is why the countries which have curtailed the COVID19 epidemic most effectively have been those which were able to bring adequate technological resources to bear to identify members of group I, trace potential fields of contagion and apply measures to those around them.

Human beings could perhaps have chosen other paths along which to develop their lives in the world, but they chose mathematics; and it is hard to imagine today how they could have done otherwise.

So here, as elsewhere, things are better with maths.

Read the original article in Spanish in APD:

You can read the full article in Spanish in:

You can read or download the article here in PDF.