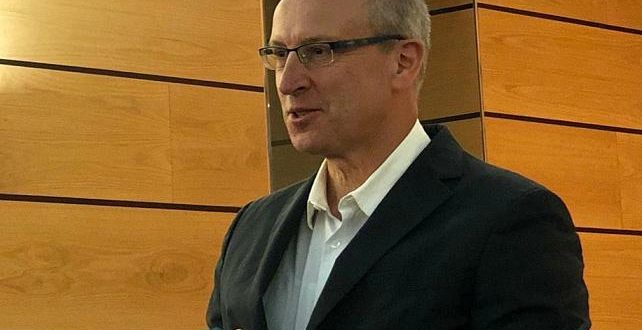 On 3 December last I had the honour to receive the Txopitea eta Pakea award from Miguel de los Toyos, the mayor of Éibar. This is the speech that I prepared for the occasion.

I have a great deal to thank Éibar for: a childhood and adolescence lived to the full in which I and others like me received an education that has served to guide us through life. Now I also thank the town for awarding me this honour. It has gone previously to others more deserving than I, but I accept it with pride and with a promise to strive even more than I do already, if that is possible, to act as a brand ambassador for the town wherever I go.

The odds on being born in Éibar at the time of my birth were around one in a hundred thousand, but I won the jackpot. With the current increase in the world’s population and the reduction in the number of inhabitants here it is even less likely that any given child will be born in Éibar today. 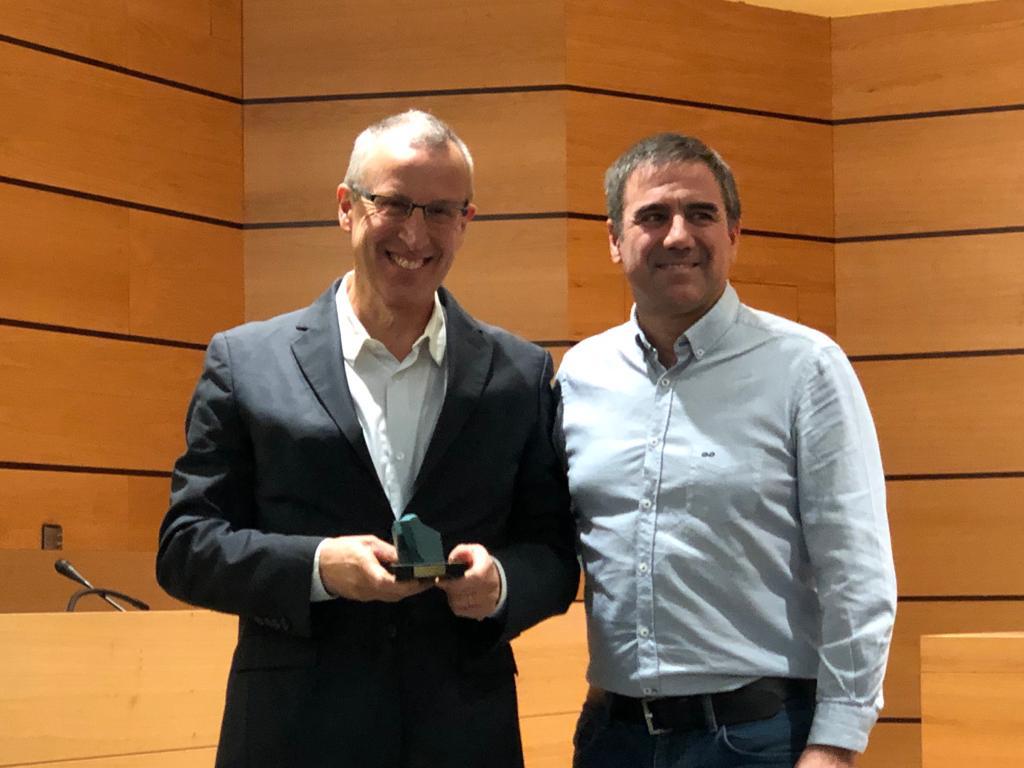 Ours was a generation of large families. Today’s families are smaller. But Éibar continues to maintain the social fabric that has long characterised it and made its streets a byword for “atmosphere”. Its most treasured asset continues to be its people, who form a close-knit, progressive, open-minded, Basque-speaking, supportive, reliable, hard-working, committed community.

The people of Éibar are ambitious and have an eye for business, because they – we – love to give. We love creating wealth to share. These are the values that make Éibar a town of innovation.

I see this award as a recognition of the work of all the scientists from the town and indeed everyone who works as a scholar or creator in a wide range of disciplines.

Any doubts that I might have had on this have been dispelled by the cooperation which I have been lucky enough to enjoy in recent years with town councillor Alberto Albistegui and his team of true, open-minded sons and daughters of Éibar in promoting schemes aimed at spreading the values of science and inspiring younger people. Alberto used to be a footballer, and I cannot look at the Council’s work rate without thinking what a good job it is that he was trained for top-level competition!

I am just a lucky man who has been given the opportunity to step up to the lectern and pick up this recognition of collective efforts in the fields of culture, science, letters and the arts, which all form a single whole.

As I stand here in your midst today I recall scenes from my life in Éibar and the people with whom I shared them. Those memories are mostly in black and white, perhaps because they are from so long ago. I cannot help wondering if memory has colours or is always in black and white like an old photo.

I am truly glad that my comings and goings have brought me home today to be with you here once more.

I learnt long ago that our merits in life are merely the reflection and the result of the opportunities and support given to us by so many others, whom it is all too easy to leave out.

All I have done is pedal forth on the Orbea bike that I was given as a child, which by the way still runs perfectly today.

Éibar is an example of a society committed to quality.

The town’s name is familiar to many more people today because of its football team. For anyone not already aware of the fact, I must explain that our fine team is just the tip of a great social iceberg of which I am immensely proud to be a part. 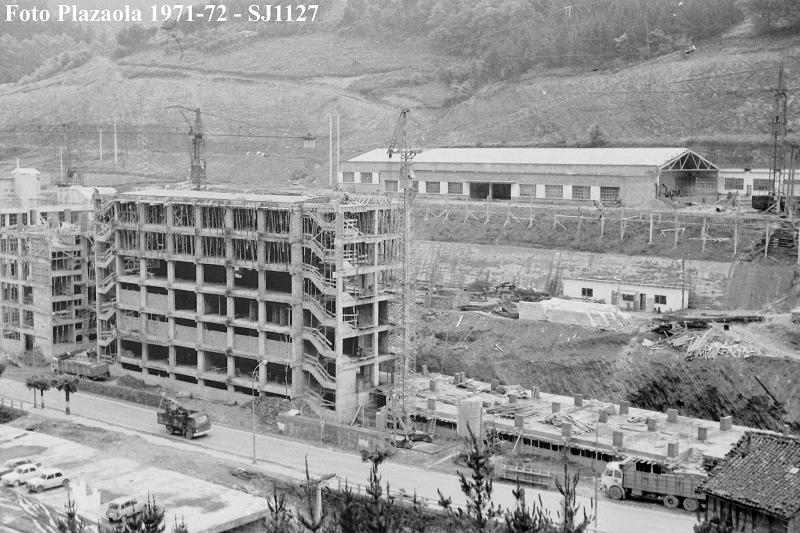 Everything starts with education. Éibar has pioneered various innovative educational schemes: the School of Gunsmithery, the Alfa cooperative school, the Mogel school with teaching in Basque, the Laboral College and of course all those schools that form part of our characteristic hybrid publicly- and privately-run education system.

The publicly-run Basque university system now has a campus at the old Laboral college site, staffed by a splendid group of expert lecturers who are mostly young and Basque-speaking. It is a campus that we must promote and care for, as it has great potential. I hope that we can work with the authorities in this and thus supplement other actions that come to be seen as benchmarks, such as the Tekniker technology centre.

Daniel Txopitea made an exceptional contribution to art. He brought the great Oteiza and his work to Éibar. They were superb examples of how talent inexplicably lodges in the brains of certain individuals. The award that the Town Council have bestowed on me today is a reproduction of the sculpture that Oteiza donated to the town in tribute to Txopitea, who left us all too soon.

In a recent poem Ainize Txopitea, his daughter and an artist in her own right, put it like this[2]:

Today those warrior-artists can create in peace: the evasive peace that the “Txopitea eta Pakea” award always called for. Peace at its most fertile.

I hope this occasion will serve as remembrance of many Éibar-born warrior-artists, each in his or her own field, and as encouragement for younger individuals.

The best is yet to come.

The Basque language, and especially our own particular variant of it, is a topic that has always drawn the attention of our brightest intellectuals: Juan Antonio Mogel, Toribio Etxeberria, Antonio Iturrioz, Juan San Martin and Imanol Laspiur are just a few of those who are no longer with us.

Some years ago Serafín Basauri wrote a short work about the oeuvre of his fellow “Basquophile” Imanol Laspiur which concluded with these remarks on the future of the language:

“The chain is not broken. The whole of it is needed, but our young people are better prepared than ever, and that means that we can face the future with optimism”[3].

But we are also beset by weaknesses and great challenges. It saddens me to see statistics that indicate a continual decline in the weight of the Basque Country within Spain, in terms of both population and GDP. And on a worldwide scale the situation does not bear thinking about! I often wonder what would happen if we made a real effort to bring all the scientists and specialists whose roots lie in Éibar and the rest of the Basque Country back here to be with us?

Many of them would agree with Toribio Etxeberria’s remarks, written in exile in Venezuela in a period of his life that was conducive to reflection and writing after a lifetime’s dedication to scholarship and to political and social action:

“This obsession with rhyming in Basque that has come upon me in the evening of my life seems to me to be a madness well suited to my age and fortune. […]The Basque in which I write is my best legacy for the web of my dreams”[4] 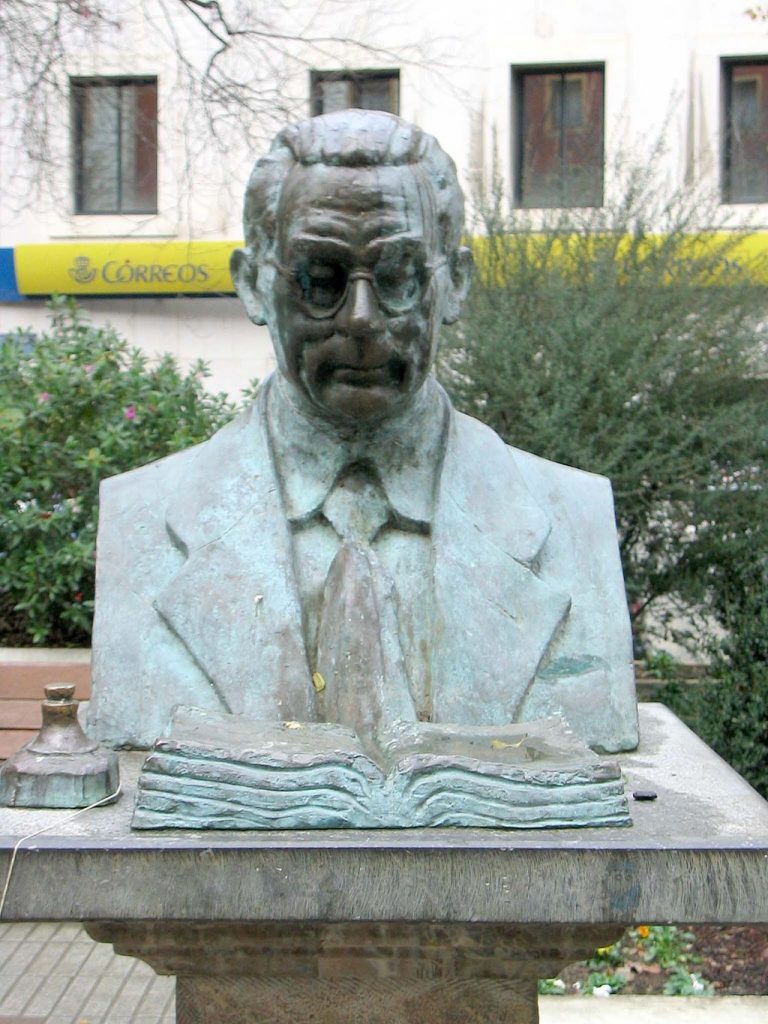 The future is inscrutable, but our life experiences in the past few decades provide grounds for thinking that our society will become increasingly scientific and technological, but at the same time will make an ever greater effort to become more human.

40 years ago, when I enrolled at university in Leioa, mathematics was a course with few career openings. Today it is one of the most highly rated. This is as it should be because, as Galileo said, the universe is “written in mathematical language”, just as it is written in the languages of literature, poetry and art.

Alongs ide information technology and computer science, mathematics will continue to play a core role in what we call artificial intelligence, the boldest expression of engineering. All this will help society evolve in a way that improves our health and cares better for the small planet that is our one and only home. This will enable us to go through the experience that we call life better, in a fairer society.

Perhaps that is what the people of Éibar have always striven for: an unwritten agreement for sustainable development in all its dimensions.

So, let us continue to add links to the chain where we can; and may they all bear the brand of Éibar, the workshop town.

I would like to thank the mayor and the council members for this award; and to thank everyone everywhere who can trace their roots back to Éibar.

“Some people leave a mark

with a dazzling star

colours in the tunnel

a light in the fog

There are journeying storytellers who reach

places attained by humans who imagine only.

that warrior-artists embrace with their lives.” [Translated ad hoc here].