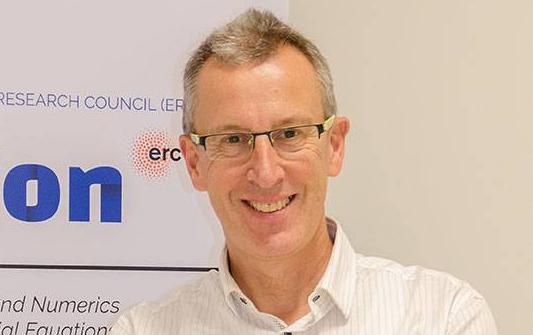 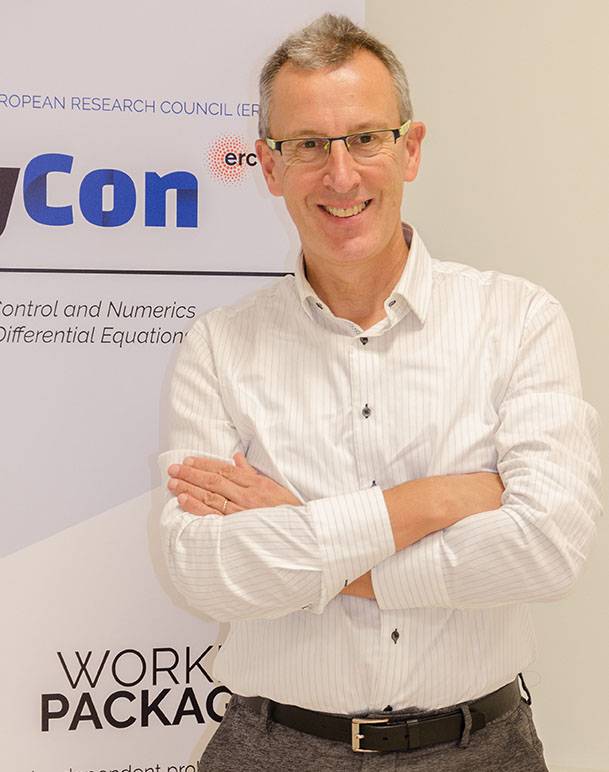 With a value of 3.5 million euros, the Alexander von Humboldt Professorship is the most highly-endowed research award in Germany and draws top international researchers to German universities.

The world can be understood as an accumulation of “shapes in motion”. And Enrique Zuazua wants to contribute to the development of new mathematics to better understand the sophisticated dynamics of Nature, simulate them better with the aid of modern computers, and, as far as possible, to design, control and guide them. And for this to be done new mathematical methods are needed to, on one hand, anticipate and predict and, on the other, build optimal strategies.

“The Spanish academic is a world leader in the field of Applied Mathematics with a particular interest in partial differential equations, control theory and numerical analysis”, said FAU, the host institution of Chair.

These mathematical fields seek, for example, to improve the modelling, simulation and control of processes deriving from the engineering sciences in many forward-thinking areas such as aviation, power networks, or social behaviour. For predicting natural phenomena, like tidal waves, which is becoming ever more important in the face of climate change, the quality of mathematical models and the available images, measurements and data in Enrique Zuazua’s research field is also crucial.

As a Humboldt Professor at FAU Erlangen-Nürnberg, Enrique Zuazua will assume the chair in “Applied Mathematics”. The chair is designed to build a bridge between theory and practice and thus drive forward innovative, interdisciplinary research projects.

Enrique Zuazua has been selected for the Humboldt Professorship and will now embark on appointment negotiations with the German university that nominated her. If the negotiations succeed, the award will be conferred in May 2019.

For the fifth time, FAU has won the highest endowed international research prize in Germany. The FAU nominated mathematician Prof. Dr. Dr. hc. Enrique Zuazua has been selected for an Alexander von Humboldt Professorship endowed with up to 3.5 million euros. If he accepts it, he will be awarded the prize in May 2019

Prof. Dr. Enrique Zuazua was born in Spain. He is the Director of the Chair of Computational Mathematics at the University of Deusto, Bilbao, and Professor of Applied Mathematics at the Universidad Autónoma de Madrid, Spain. Prior to this, he worked at various research institutes in Spain after completing his doctorate in Spain and France. He is also the founding director of the Basque Centre for Applied Mathematics in Bilbao, which was established in 2008. He has received numerous honours and awards including two ERC Advanced Grants, the Humboldt Research Award, the Spanish Premio Nacional de Investigación Julio Rey Pastor and an honorary doctorate from the Université de Lorraine, France.