Enrique Zuazua (Eibar, Basque Country – Spain, 1961) holds an Alexander von Humboldt Professorship at the Friedrich–Alexander University (FAU), Erlangen–Nürnberg (Germany). He is also the Director of the Chair of Computational Mathematics at Deusto Foundation, Universidad de Deusto, Bilbao (Basque Country-Spain) where he leads the research team funded by the ERC – European Research Council Advanced Grant “DyCon: Dynamic Control”. He is also a Professor of Applied Mathematics since 2001 in the Department of Mathematics of the Autonomous University of Madrid where he holds a Strategic Chair.

His fields of expertise in the area of Applied Mathematics cover topics related with Partial Differential Equations, Systems Control and Numerical Analysis. His work in the interface between Control Systems Theory and Numerical Analysis and Scientific Computing has led to some fruitful collaboration with different industrial sectors such as the optimal shape design in aeronautics and the management of electrical and water distribution networks.

With over 200 articles published, his work has had an important impact (h-index = 33) and he was recognized as a “Highly Cited Researcher” by the ISI Institute (Thomson) in 2004, also he has supervised 24 PhD students and over 25 postdoctoral researchers.

He holds a degree in Mathematics from the University of the Basque Country, and a dual PhD degree from the same university (1987) and the “Université Pierre et Marie Curie”, Paris (1988). In 1990 he became Professor of Applied Mathematics at the Complutense University of Madrid, to later move to UAM in 2001.

He has been awarded the Euskadi (Basque Country) Prize for Science and Technology 2006 and the National Julio Rey Pastor Prize 2007 in Mathematics and Information and Communication Technology and the Advanced Grants of the European research Council (ERC) NUMERIWAVES in 2010 and DyCon in 2016.

He is an Honorary member of the of Academia Europaea and Jakiunde, the Basque Academy of Sciences, Letters and Humanities, Visiting Professor of the Laboratoire Jacques­Louis Lions of the “Université Pierre et Marie Curie” in Paris and Sichuan University in Chengdu­China and Doctor Honoris Causa from the “Université de Lorraine” in France, France, Member and Ambassador of the Friedrisch­Alexandre University in Erlangen­-Nurenberg, Germany.

From 1999 to 2002 he was the first Scientific Manager of the Panel for Mathematics within the Spanish National Research Plan. From 2008­ to 2012 he was the Founding Scientific Director of the BCAM ­ Basque Center for Applied Mathematics, where he was the leader of the research group on “PDE, Control and Numerics”, until 2015, in his condition of Distinguished Ikerbasque Professor.

He is the editor ­in ­chief of the Journal Mathematical Control and Related Fields, the coordinator of the BCAM – SpringerBriefs Series and member of the editorial committee of other Journals and of scientific committees of various centres and agencies.

He is also a member of the Scientific Council if a number of international research institutions such as CERFACS in Toulouse, France. 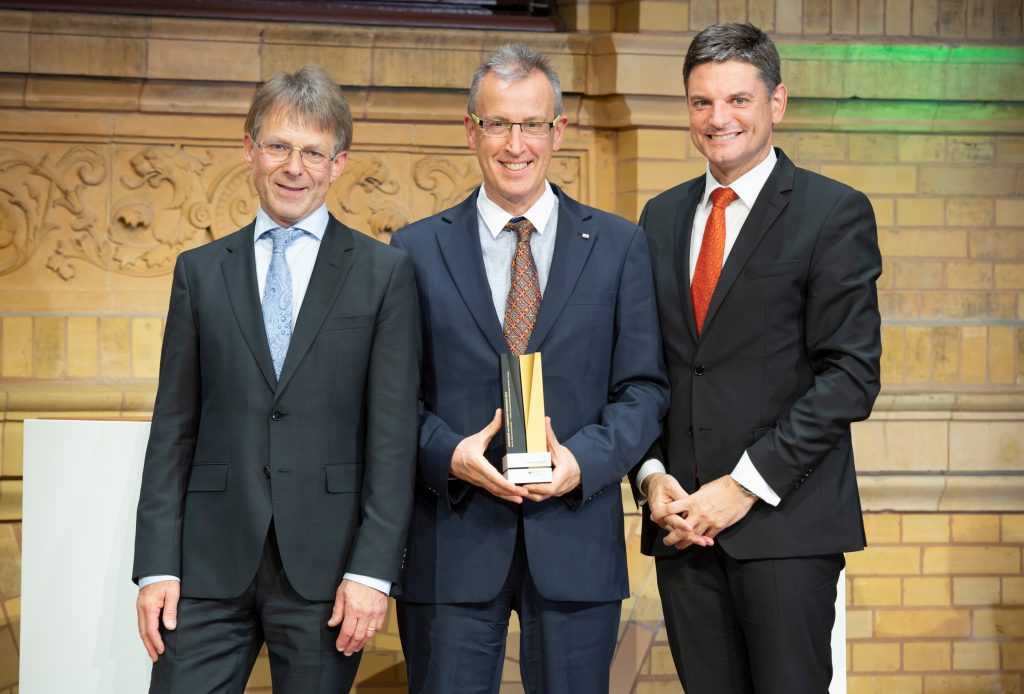 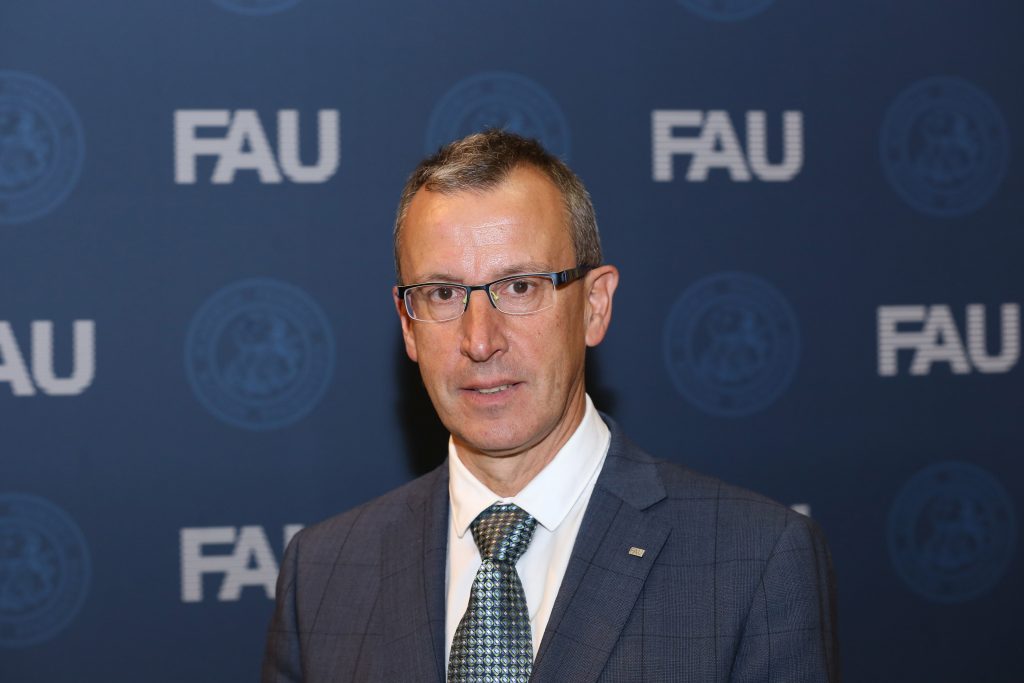 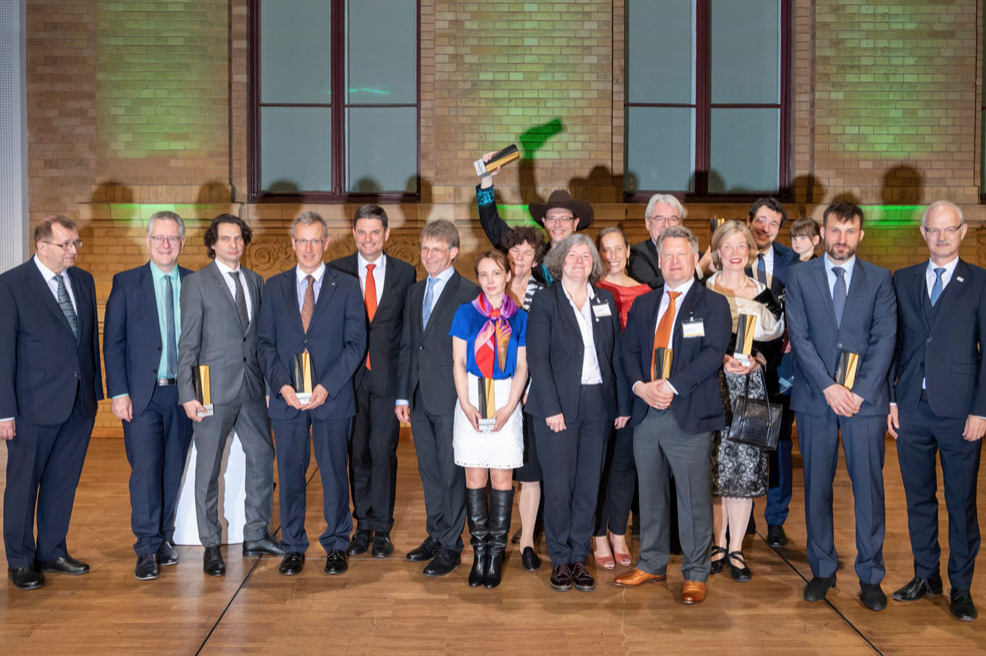 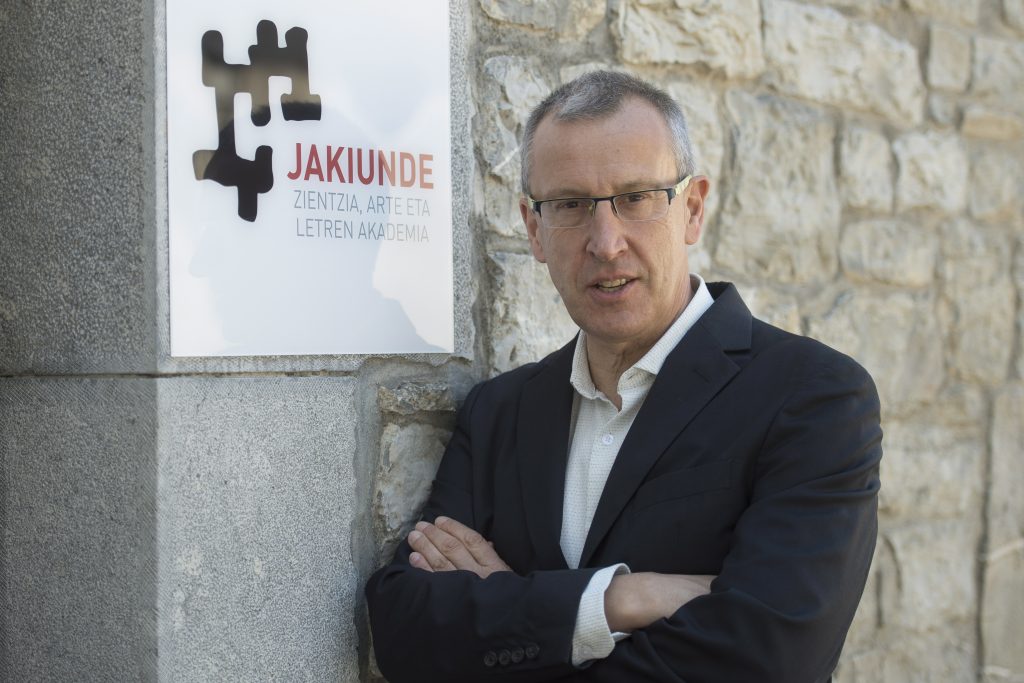