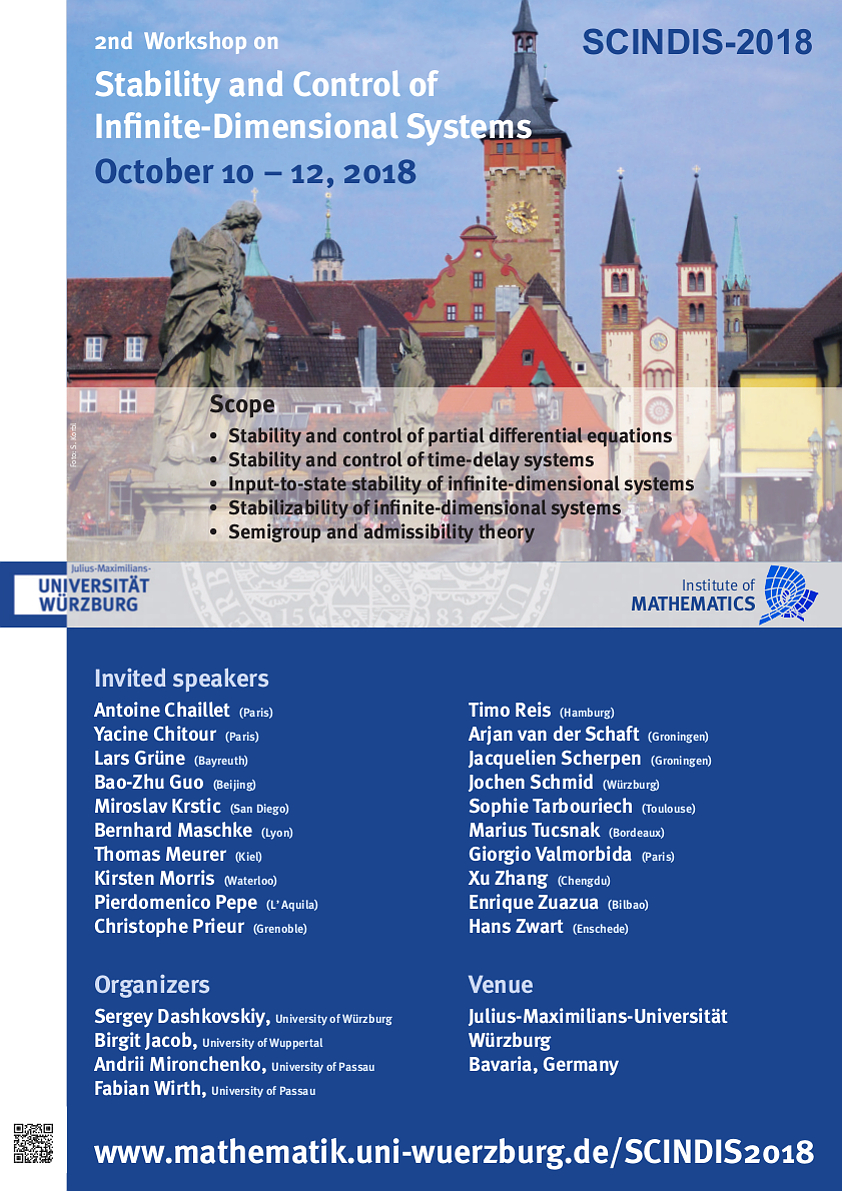 Workshop on Dynamics, Control and Numerics for Fractional PDEs

WE USE COOKIES ON THIS SITE TO ENHANCE USER EXPERIENCE. We also use analytics. By navigating any page you are giving your consent for us to set cookies.    more information
Privacidad