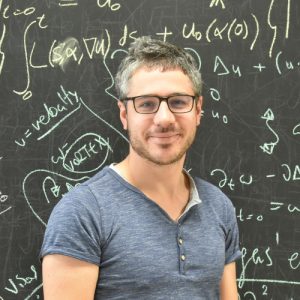 Thibault Liard holds a Postdoctoral Researcher position at the ERC Advanced Grant project DyCon under the supervision of Prof. Enrique Zuazua (FAU, University of Deusto and Universidad Autónoma de Madrid). He earned his PhD in observation and control for some conservative systems under the supervision of Alain Haraux and Yannick Privat. His previous Postdoctoral positions were focused on the study of strongly coupled PDE/ODE systems where the PDE consists of a system of conservation laws and the ODE represents the trajectory of particles. Therefore, his main research interests are control theory, calculus of variations, hybrid PDE/ODE, scalar conservation laws with constraints and Wave-front tracking methods.

Ph. D Thesis. “Observation and control for some conservative systems.”

A PDE-ODE model for traffic control with autonomous vehicles

A controlled multiscale model for traffic regulation via autonomous vehicles

On entropic solutions to conservation laws coupled with moving bottlenecks 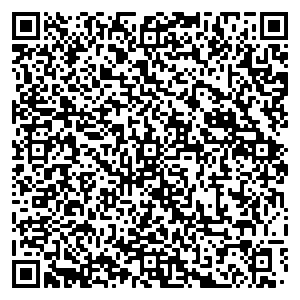