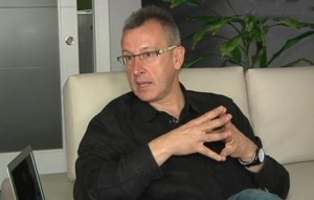 Spain. 02.02.2017. Aristotle claimed that automation would free humans and so is, increasingly, in our daily lives. Norbert Wiener (1894-1964) in turn defined cybernetics as the science of communication and control in animals and machines.

The Mathematical Theory of Control, inspired by these seminal reflections, analyses the regulatory mechanisms that nature spontaneously generated, emulating them through theorems, the last fruit of mathematical research, thus enabling progress in each of the fields of R & D that can be modelled by partial differential equations (PDE): aeronautics, natural resources management, collective behavior, transport networks … 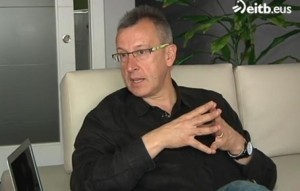 The computer is in turn the great ally of mathematics in this field, allowing simulate the control of dynamic processes through algorithms emanating from these theorems and leading to valuable software in fields of applications as diverse as biomedical research, economics, and all kind of industrial processes.

The project DYCON “Dynamic Control”, led by Enrique Zuazua who heads the Strategic Chair of Applied Mathematics at the Autonomous University of Madrid (UAM) was funded with two million Euros from the most prestigious European funding institution, the European Research Council (ERC), to develop a five year research agenda in this exciting field in the under. This new project will offer contracts various PhD and postdoctoral contracts in the vigorous area of Mathematical Control and Numerics.

The total number of projects financed in Spain in this competition in all areas of knowledge was 12, all of them having fallen in Barcelona and Madrid.