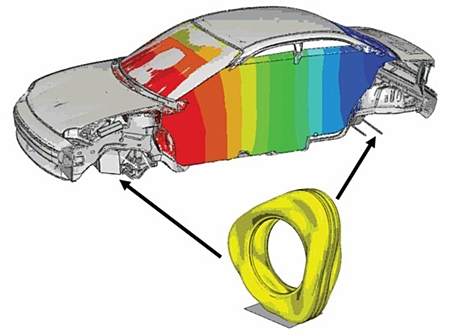 Relevant models in Continuum Mechanics, Mathematical Physics and Biology are of non-local nature:

Moreover, these models are applied for the description of several complex phenomena for which a local approach is inappropriate or limiting.

In this setting, classical PDE theory fails because of non-locality. Yet many of the existing techniques can be tuned and adapted, although this is often a delicate matter.

We analyse the problem of controllability of fractional (in time) Partial Differential Equations. In contrast with the classical PDE control theory, when driving these systems to rest, one is required not only to control the value of the state at the final time but also the memory accumulated by the long-tail effects that the fractional derivative introduces.
As a consequence, the notion of null controllability to equilibrium needs to take into account both the state and the memory term.
In particular, [10] we consider the full controllability problem for the system
$$
\left\{\begin{array}{ll}
\partial_{t,0+}^{\alpha}\,y-Ay=Bu,& \textrm{ in }(0,+\infty)
\\
y(0)=y_0
\end{array}\right.
$$
with $A$ and $B$ two linear unbound operators and where $\partial_{t,0+}^{\alpha}$ is a classical Caputo derivative. We show that, due to the memory effects controllability cannot be achieved in finite time.

In [6], we study the null controllability of the following linear heat equation with spatial non-local integral terms:
$$
y_t-\Delta_y+\int_{\Omega} K(x,\xi)y(\xi,t)\,d\xi=v\chi_{\omega}.
$$
Under some analyticity assumptions on the corresponding kernel, we show that the equations is controllable. We employ compactness-uniqueness arguments in a suitable functional setting, an argument that is harder to apply for heat equations because of its very strong time irreversibility.

Viscoelastic materials are those for which the behaviour combines liquid-like and solid-like characteristic ([1]). 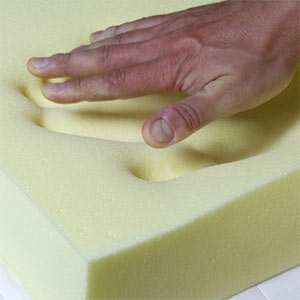 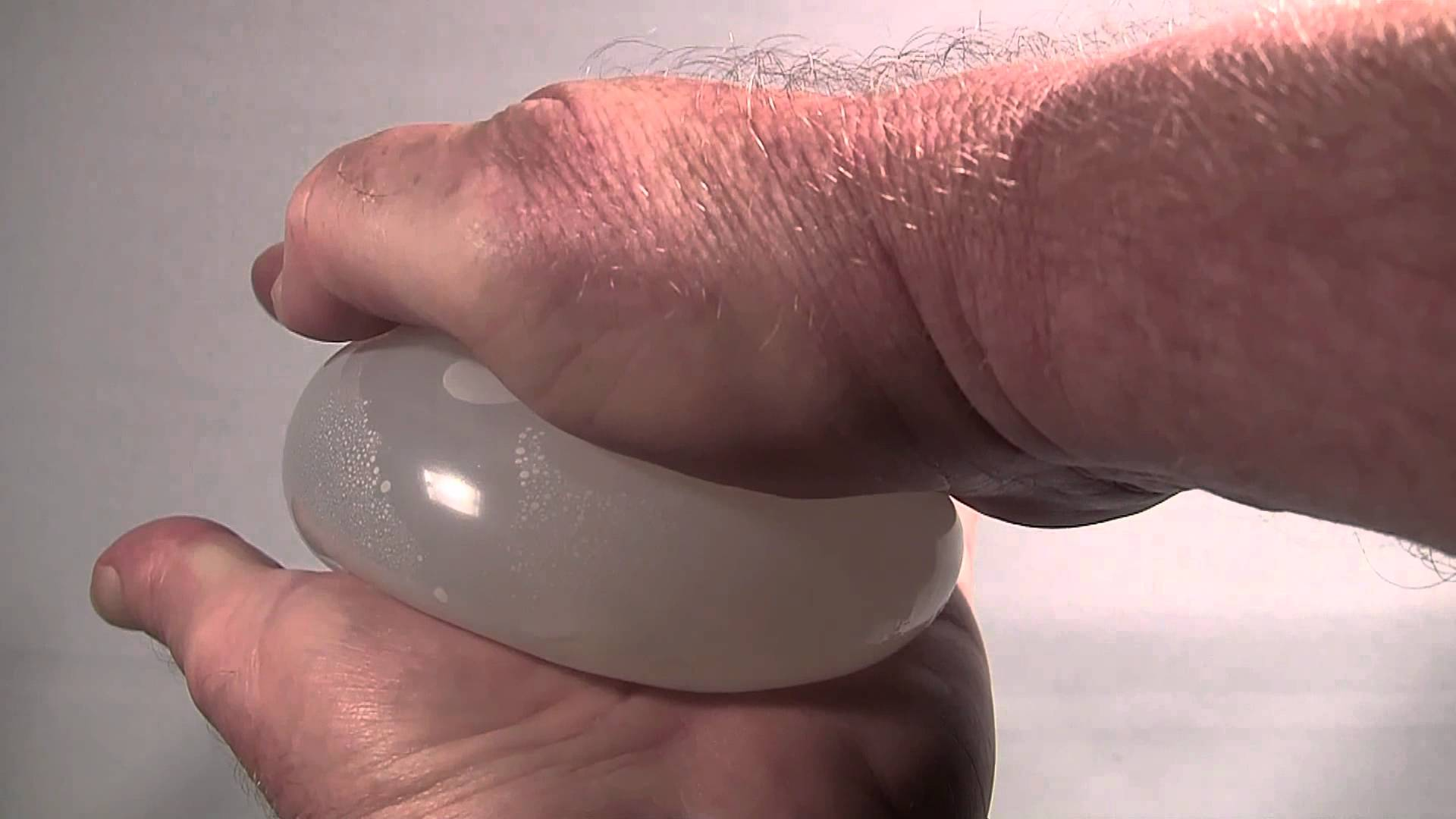 In [4], we consider the following model of viscoelasticity, given by a wave equation with both a viscous Kelvin-Voigt and frictional damping
\begin{equation} y_{tt}-\Delta y-\Delta y_t+b(x)y_t=h\chi_{\omega(t)}, \end{equation} in which we incorporate an internal control $h$ with a moving support. Our analysis is based on the fact that (1) can be rewritten as a system coupling a parabolic equation with an ODE. The presence of this ODE, in the case of a fixed support of the control, is responsible for the lack of controllability of the system, due to the absence of propagation in the space-like direction. Therefore, we prove the null controllability when the control region, driven by the flow of an ODE, covers all the domain.

In [5], we approach the control problem for the following heat equation with memory
$$
y_t-\Delta y + \int_0^t y(s)\,ds=u\chi_{\omega}(x).
$$
This can be rewritten as a system coupling a heat equation with an ordinary differential equation, as in the context of viscoelasticity. In view of this structure we introduce a Moving geometric Control Condition (MGCC), which turns out to be sufficient for moving control.
Furthermore, in [11] we obtain similar results for the following wave equation with a memory term
$$
y_{tt}-\Delta y + \int_0^t y(s)\,ds=u\chi_{\omega}(x).
$$