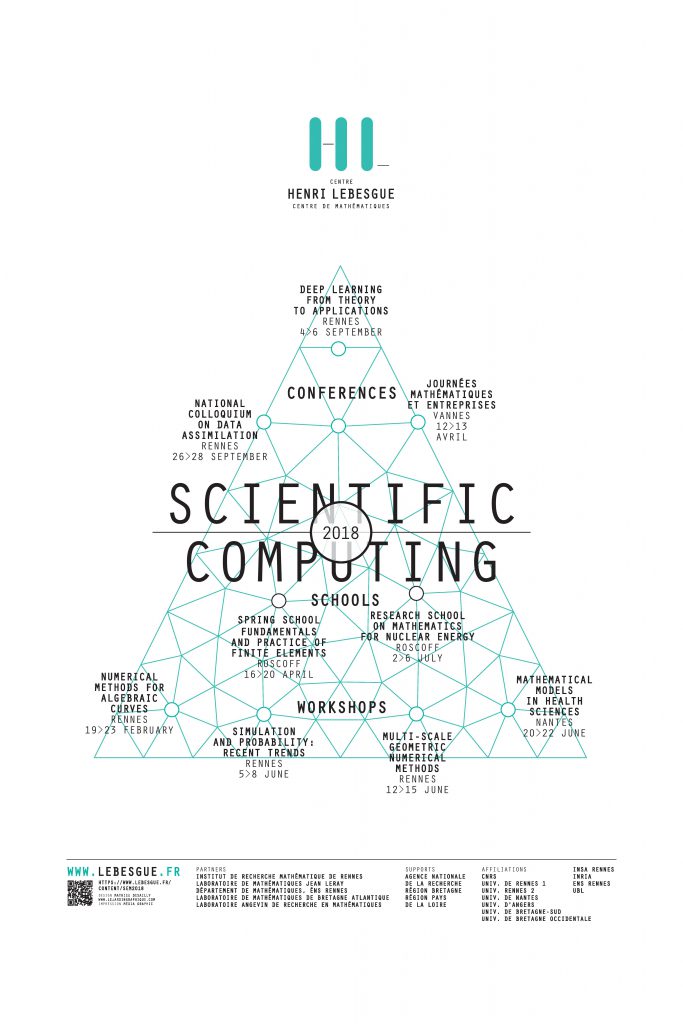 WKB expansion for a fractional Schrödinger equation with applications to controllability