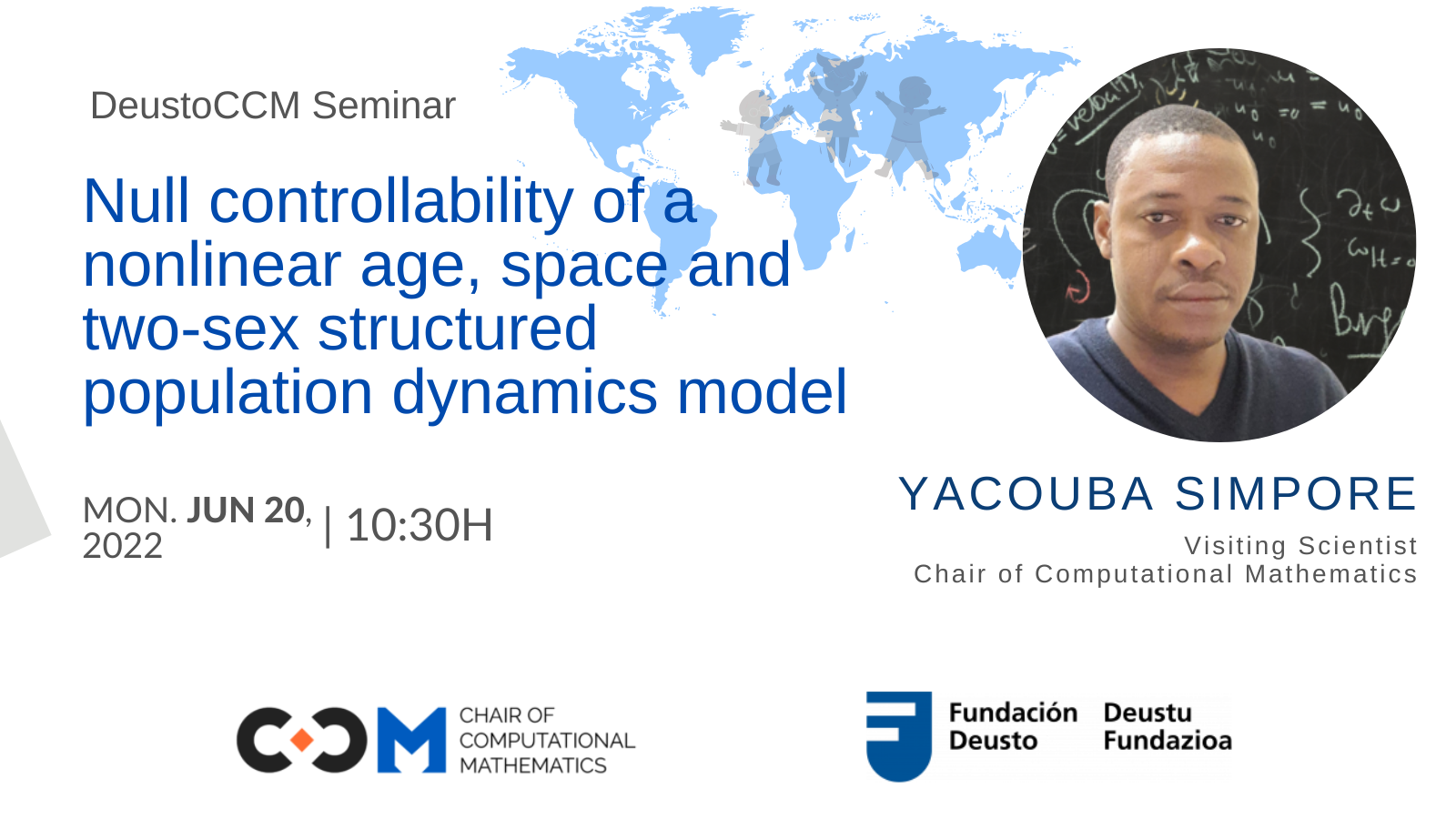 On June 20th, Yacouba Simpore visitor scientist at DeustoCCM, Chair of Computational Mathematics, will give a talk on “Null controllability of a nonlinear age, space and two-sex structured population dynamics model”. 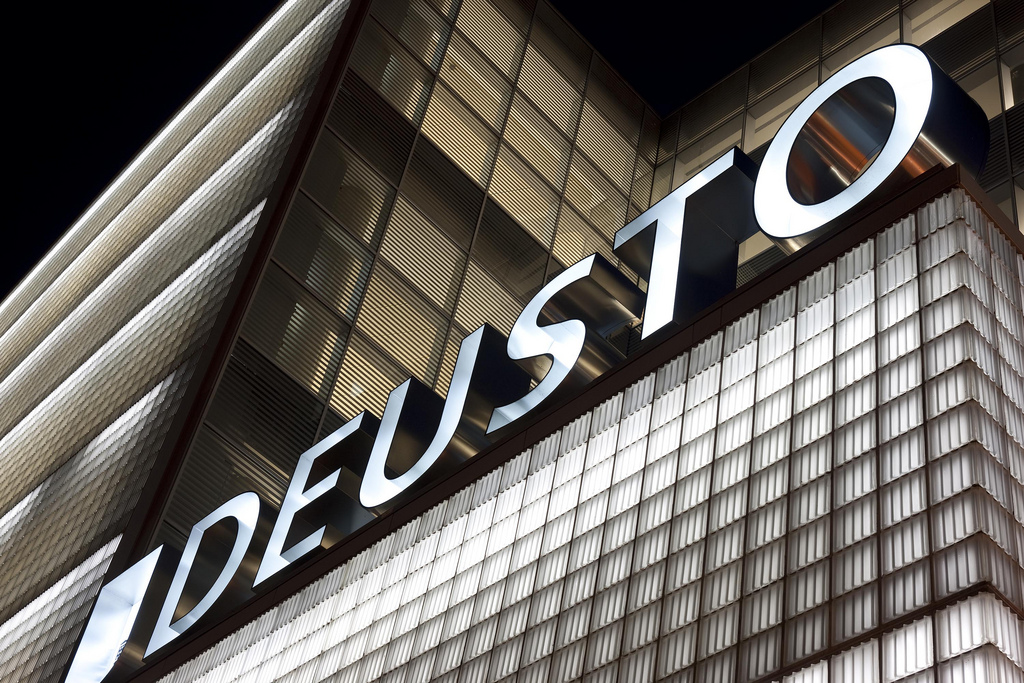