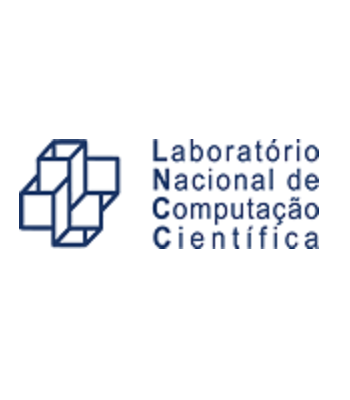 Abstract:
Characteristics of living phenomena that interest biologists are generally described by systems of variable structure; which are systems whose dimension or interconnection between variables change along its evolution in time. I shall discuss the usual treatment of such systems, how it hinders biological thinking, and introduce organisations — a generalisation of the system’s concept tailored to support biological thinking.