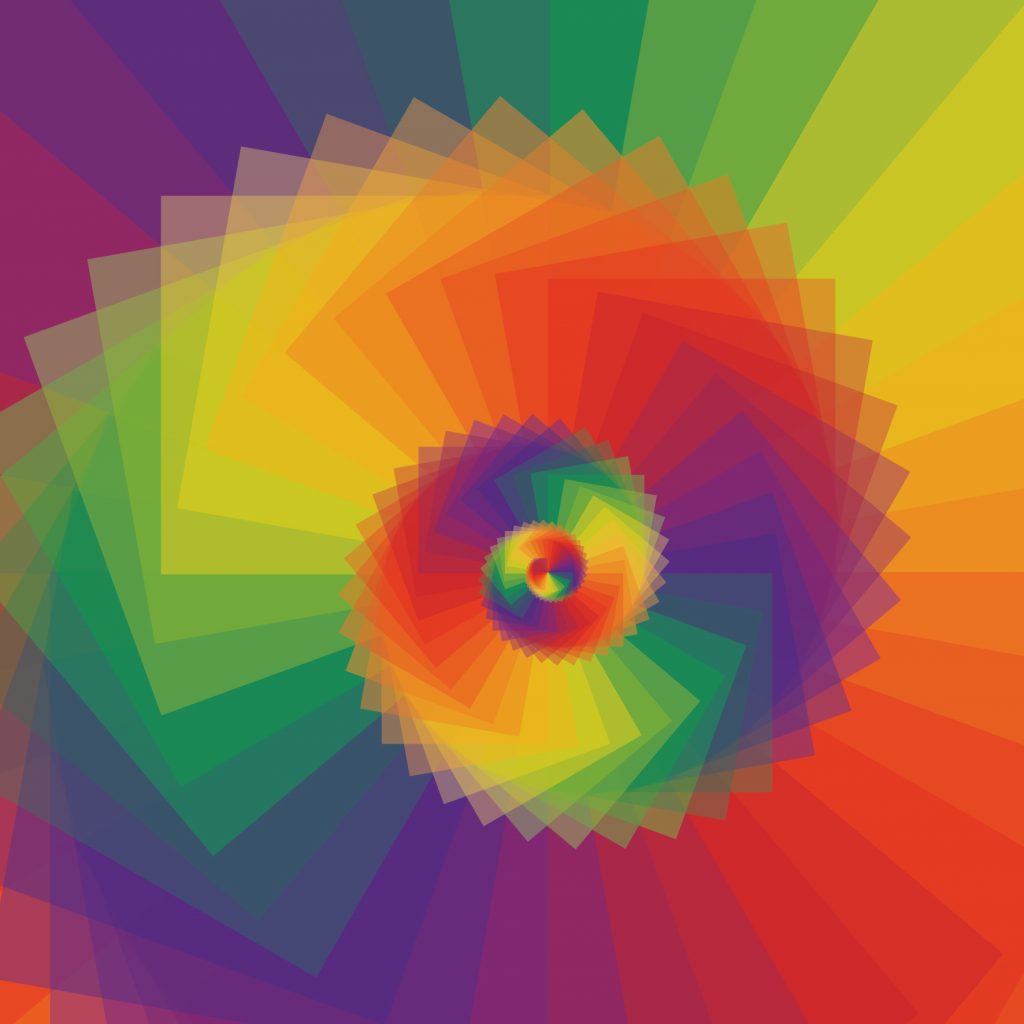 Spain. 11.11.2018.  From the 7th untill the 11th of November, a set of conferences will be held in Eibar (Basque Country, Spain) under the XVIII edition of the Zientzia Astea programme. This way, Eibar will join the group of cities which have already carried out other editions of the event, like Barakaldo, San Sebastián, Bilbao and Vitoria-Gasteiz. This programme is funded by the University of the Basque Country and promotes the innovation in fields such as science and technology.

The Head of the Chair of Computational Mathematics in DeustoTech, Enrique Zuazua, will be attending and taking part in the Teatro Coliseo offering an interview and presenting the closing ceremony of the event.

More information can be found in the web page of the city hall of Eibar.

Edit: A video of the event can be found below:

Workshop on Dynamics, Control and Numerics for Fractional PDE’s