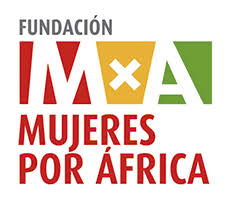 Spain. 20.09.2018. On thursday, September 20th, took place in the DFB (Provintial Delegation of Bizkaia) the press conference chaired by the president of the state council, in which the deputy Teresa Laespada made known to the media the Science by Women program, powered by the Fundación Mujeres por África and in which the DFB collaborates with a 60.000€ aid from the deparments of Employment, Social Insertion and Equality(20.000€ per entity), and in which DeustoTech, through the Chair of Applied Mathematics led by Enrique Zuazua, is one of the three reception centers of the senior african researchers in Bizkaia.

This news can also be read in other local newspaper platforms, such as El Correo, Deia and DFB.


Video of the press conference
Last updated on March 17, 2022