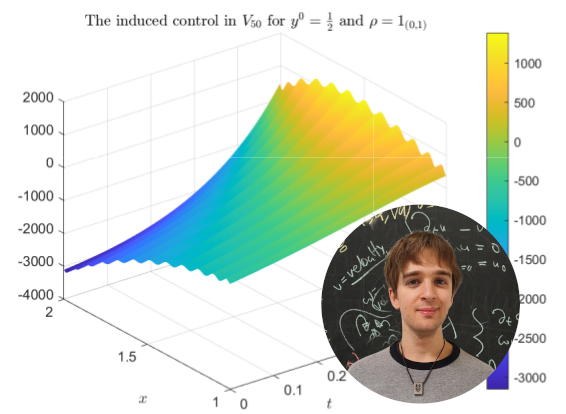 Spain. 23.10.2020. Last Tuesday on October 20th, 2020, our team member Jon Asier Bárcena Petisco Postdoctoral researcher from UAM will be talking about “Averaged dynamics and control for heat equations with random diffusion” as part of the CCM – Chair of Computational Mathematics seminars at the University of Deusto, Bilbao – Basque Country, Spain.

PhD for Mathematical Modelling, Simulation and Optimization Using the Example of Gas Networks at TRR 154