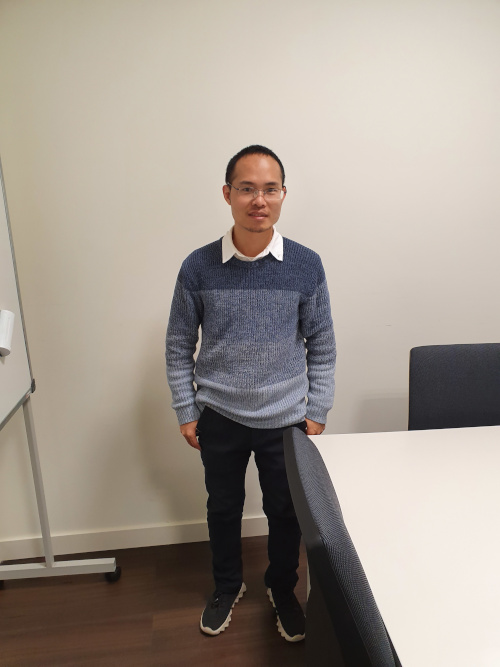 This talk explained the interface behavior of contacting rough surfaces was studied systematically based upon micromechanical modeling. Firstly, asperity contact mechanics was further developed. It was found that tangential tractions, displacement and compliance are path dependent in both in-plane and out-of-plane shear loading, which lead to energy dissipation during the loading. In the small shear displacement regime, the smooth interfaces were found to have a higher shear resistance. In the large shear displacement regime, the rough interfaces were found to have a higher shear resistance, and eventually, a higher frictional strength compared to smooth interfaces. Furthermore, the scale dependency of the rough interface was discussed.